Today's Games: the Netherlands beat Mexico 2-1 in dramatic fashion at noon, followed by Costa Rica vs. Greece at 4 PM ET.

Share All sharing options for: 2014 World Cup: Mexico vs. Netherlands, Costa Rica vs. Greece Round of 16 Day Two Open Thread

Yes, sorry, we're late with today's open thread, but nevertheless we've made it. Yesterday was both heart-stopping and heart-breaking in the knockouts, with Chilean hopes dashed against a weak-looking host side, and then some serious style turned on by a legitimate tournament dark horse. Today, we've already had one match finish in crazy fashion.

Discuss the second match in the comments below.

What happened on Saturday? 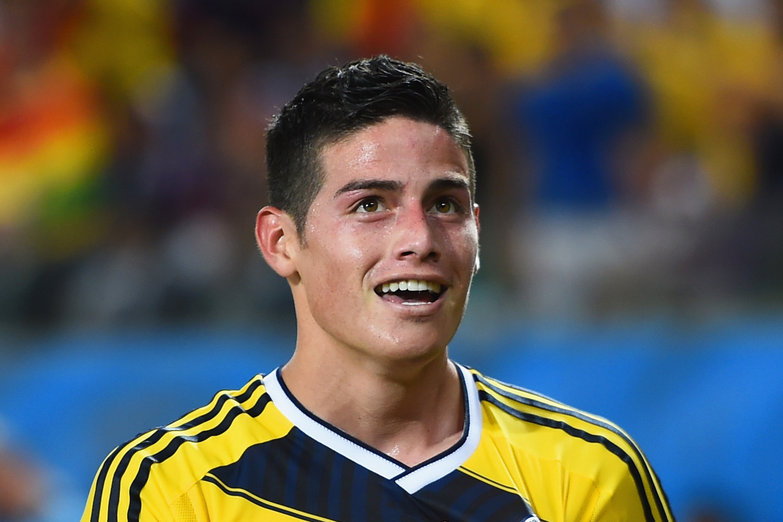 A look back at Day one of the knockout rounds

Mexico vs. the Netherlands, noon ET - The Dutch made a mess of the first half and let El Tri get ahead, but an 88th-minute wonder strike from Wesley Sneijder and a dramatic penalty converted by Klaas-Jan Huntelaar in stoppage time earned the Oranje the win. This match had everything: Miguel Herrera's theatrics, Arjen Robben flopping everywhere, breathtaking acrobatics from Guillermo Ochoa, and, most importantly, a Mexican loss. Ole!

Costa Rica vs. Greece, 4 PM ET - I'm not one to root for Los Ticos, normally. I tend to prefer watching them writhe in snow and complain. But today, for the love of all that is good in this world, please crush Greece and send them home, never to be seen again. Literally nothing could be worse than having to watch another match featuring Greece. Make it stop.

It's the knockouts, drinking is something everyone should do. I'd say stick with Dutch beers or even Dos Equis, one of my favorite things to come out of Mexico. I say this mostly because I have no idea what sorts of beers come from Costa Rica or Greece. I do know the Greeks like wine and Ouzo, though. An average day, three out of five beers. Four if Costa Rica wins, five if you need to make your existence worthwhile during the Greece game.