2014 World Cup: Brazil vs. Chile, Colombia vs. Uruguay Round of 16 Day One Open Thread

Today's Games: Brazil vs. Chile at noon, followed by Colombia vs. Uruguay at 4 PM ET.

Share All sharing options for: 2014 World Cup: Brazil vs. Chile, Colombia vs. Uruguay Round of 16 Day One Open Thread

Yesterday was a much-needed day off after the drama, upsets, and goals galore in the Group Stage. Today we begin anew, and each day is going to bring new ecstasy and heartbreak. It's the Round of 16, and if you lose, you go home. So don't lose.

Talk about the games as the action unfolds in the comment section below. 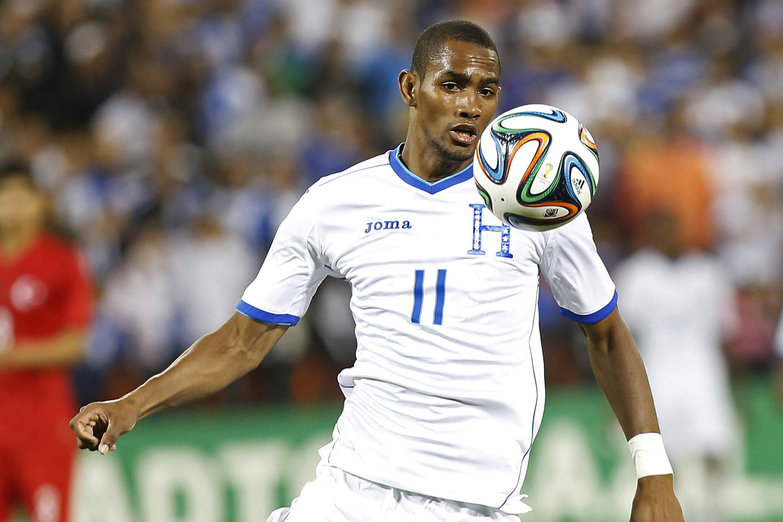 Three straight losses sees Honduras out of the World Cup, and Jerry Bengtson did not acquit himself well.

Brazil vs. Chile, noon ET - You gotta feel for Chile here. They played an excellent group stage, even beating the defending champs. In the end, they still lost out to the Dutch for the top spot, which gives them the ignominious honor of facing the host country in the Round of 16. A team that looks so promising is about 95% certain to be going home in the first knockout, when they really deserve better. O Selecao, meanwhile, hasn't looked totally assured, and while I'm sure no referee will ever allow Brazil to bow out this early, it's not automatic.

Colombia vs. Uruguay, 4 PM ET - With the Vampire suspended from all soccer for the next four months, Uruguay's chances of moving on just got a lot worse. They still have an amazing striker talent in Edinson Cavani, but you're just as likely to see his face on the side of a milk carton as you are on the pitch given the way he's played. Seriously, someone put out an amber alert on that guy. Colombia looks rampant, too, making it really scary to think of how well they'd be doing right now if Falcao hadn't wrecked his knee right before the Cup.

I'm not drinking today, I have to get to Gillette and cover the New England Revolution when they face the Philadelphia Union tonight (hope you'll all be watching that later). However, since the knockouts are starting now and these two games should be real interesting, I'll give it four out of five beers on this.