Today's Games: Australia vs. Netherlands at noon, then Chile vs. Spain at 3 PM ET, and finally Cameroon vs. Croatia to finish it out at 6 PM ET.

Another day, another dollar (or not), another set of three World Cup games. I'd forgotten how spoiled we can be with great soccer every four years. Yesterday was a pretty good day, right? Belgium figured out that they're actually a good team, while Algeria surprised everybody with how well they played. The legend of Guillermo Ochoa was born against Brazil, and then Igor Akinfeev had the exact opposite kind of day for Russia. Seriously, that flub. So hilarious and heart-breaking.

You know the drill, discuss all afternoon in the comments. Don't forget all you Revs fans, we got an Open Cup match tonight! Check out our preview first.

Australia vs. Netherlands, 12 PM ET - Last week we watched the Dutch eviscerate the defending World and European champions, while Australia fought valiantly and lost a match they were expected to lose. How do you think this one's gonna go, then? Yeah, that's what I thought. Might be fun to watch, though.

Setting the Table for Day 7 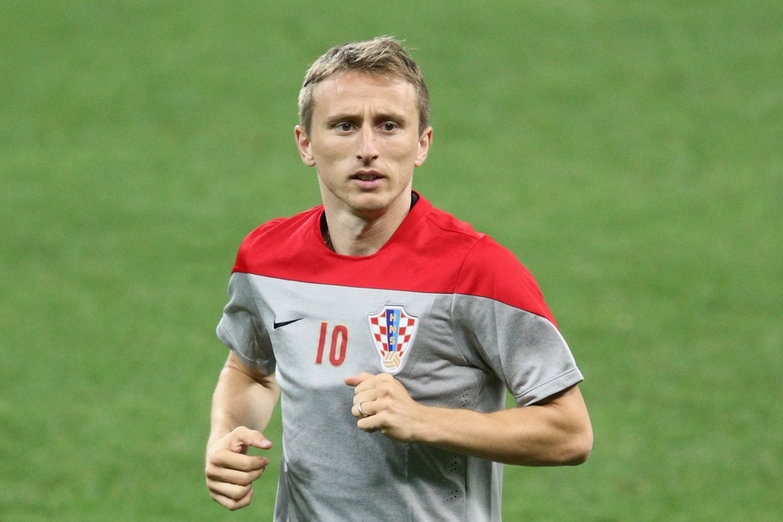 Chile vs. Spain, 3 PM ET - Going into the Cup, this was projected to be a match between the future group winners (Spain) and an outside-shot at second place (Chile). Instead, it's a match between a nation fighting for its life (Spain) and a nation that just realized it's chances of advancing are a lot better than it thought (Chile). This might be the most intense match of the day, since a win here for Chile pretty much guarantees their progress while killing Spain's chances. A draw is still great for the former and possibly damning for the latter. This will DEFINITELY be fun.

Cameroon vs. Croatia, 6 PM ET - Cameroon nearly stole a result on the benefits of God-awful officiating, and Croatia was punished by God-awful officiating. As such, I'm not sure we have a clear look at either of these teams, though if I had to guess, Croatia is going to pummel Cameroon. Or at least win. I can't decide. But Croatia are the favorites here for sure. Doesn't matter though, because I seriously doubt either of these teams is advancing at this point.

Steve is being studious, though he may have a few later. The problem with today's games is that the real entertainment will be over by 5 PM, and it's Tuesday, so by the time anyone is ready to drink, you'll basically be drinking to blind yourselves to what's happening in the late game. Today is a 2 out of 5. If you're looking for a themed drink, go with something Dutch. Just not Heineken. You're better than that.

How Can I Watch?

As usual, LiveSoccerTV is your friend. Around here, though, all three matches are on the ESPN main channel in English.