Today's Games: Belgium vs. Algeria at noon, followed by Brazil vs. Mexico at 3 PM, with a finishing touch of Russia vs. South Korea at 6 to close the day.

Yesterday was a hell of a day, right? We got to see Die Mannschaft grind a very poor-looking Portugal side into dust. Then Iran and Nigeria decided that it wouldn't be a World Cup without a horribly boring 0-0 draw, before the day's big match went gangbusters. If you aren't still pumped about the USA win, you aren't American.

As we've done for the last five days, the open thread will run all day, so check in as you watch and chat about the games, your lives, Tuesdays, and anything else all afternoon.

Belgium vs. Algeria, 12 PM ET - I'm excited about this game, but that's just because I'm excited about Belgium. Without Benteke they're a little weak in depth up top, but their starting XI could compete with any first-team unit in this tournament. Plus, Belgian beer is THE BEST BEER. Algeria doesn't have a snowball's chance in hell at winning this, so it should be fun to watch Belgium play with the freedom that comes with knowing you're facing an opponent that can't touch you. 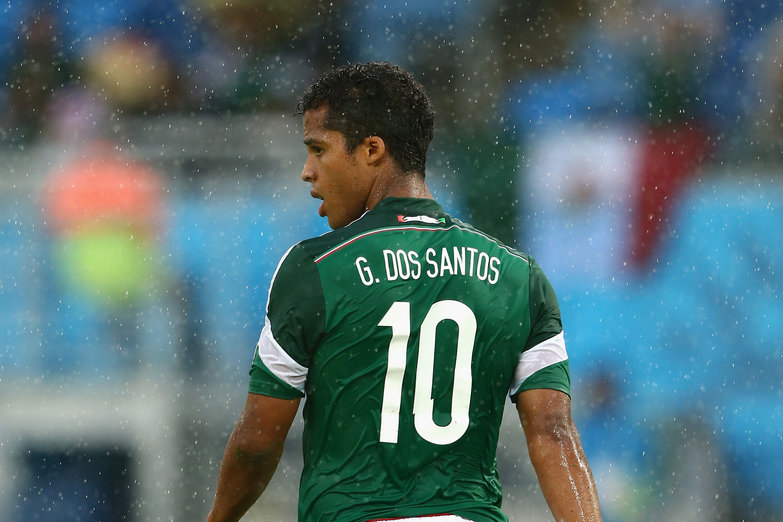 Brazil vs. Mexico, 3 PM ET - This is the first match where you'll see two teams playing their second games of the group stages. El Tri looked pretty good against Cameroon in their first game, while Brazil didn't look dominant in theirs. That said, it's Brazil, they're at home, and no reasonable referee is going to risk the massive riots that would follow a loss for the Selecao. I predict that Chicharito and Neymar will compete to see who can get the most air when they dive. Extra points for hang time.

Russia vs. South Korea, 6 PM ET - DON'T ROOT FOR THE COMM - oh yeah, the Soviet Union fell. So, yeah, this is a match of two pretty-decent teams who defend alright and like to attack but aren't necessarily big powerhouses, so it has the potential to be pretty interesting or super boring. Fabio Capello coaches Putin's men, so they'll defend well, I guess. South Korea has some talent, too. Yeah. I'm about as interested in this as I was in Iran-Nigeria yesterday, except this one probably won't bore us to tears.

I won't be drinking with any of you, since it's Tuesday and I have a lot of work to do, but I'd say this is a pretty good slate of games for getting a little crazy. Any time you watch a Belgian team you should drink Belgian beer, Brazil and Mexico should be exciting with plenty of opportunities to imbibe irresponsibly (drink every time Neymar dives!), and drinking during the last game might be the only thing that gets you through the evening. I give today a 3 out of 5.

Check out livesoccertv. From the looks of things, in America all three matches will be on ESPN.