The Revolution aren't the only team in MLS making moves for young American internationals, but it looks like they might be the ones in the best position.

News broke yesterday that United States youth international defender Will Packwood is coming on trial in New England next week. Concurrently, it was heavily rumored that West Ham midfielder Sebastian Lletget, another player who has turned out for the Yanks at the U-17, U-20, and U-23 level, was going to become an LA Galaxy player very soon.

As it turns out, the Galaxy will need to grease the wheels with the New England Revolution a bit to make that move a reality.

According to a report from Goal.com, the Galaxy have been in talks with Lletget for months, but the Revolution filed a discovery tag on the player before the Galaxy could make a move on it. Under the most recent iteration of discovery rules, the Galaxy must offer the Revs $50,000 in allocation money in order to force New England to offer Lletget a contract or allow LA to make an offer.

Packwood trialing with the Revs 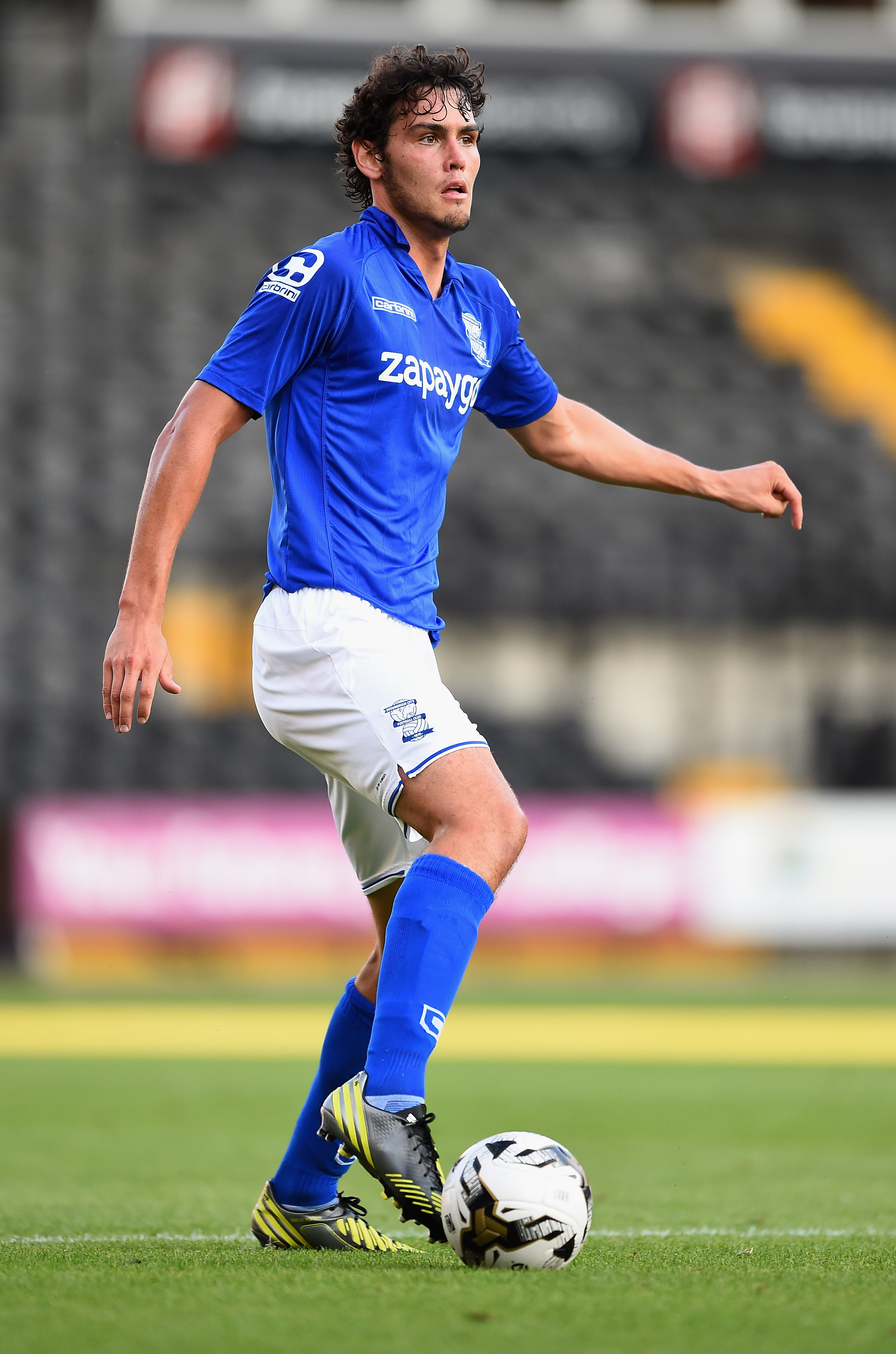 Concord, MA native Will Packwood is coming on trial in Foxboro next week.

Lletget is another player (like Packwood) with great youth international experience who is not on the master allocation list, and thus would not be subject to the allocation order when coming to MLS.

From the looks of things, the Revolution may have engaged in some deviousness here. It is of course possible that they filed their discovery claim a long time ago, or that they did so without knowledge that Los Angeles was making overtures, but it's certainly conceivable that the Revs might have slapped the tag on him solely because the opportunity was there and they could force the Galaxy to pay up.

If that's the case, Mike Burns and company deserve some praise for shrewd and ruthless dealing. Bravo.

There is always the very outside shot that the Revs would look to negotiate with Lletget themselves. He plays attacking midfield, where there is currently a logjam of talent with Lee Nguyen, Kelyn Rowe, Daigo Kobayashi, and Steve Neumann all competing for minutes, so it seems unlikely. That said, if Nguyen's contract situation goes further south, Lletget would be a possible replacement.

All of that is wild speculation. At the moment, it would appear that the Revs are going to get a little extra MLS funny money that will give them more flexibility and options with the roster going into the summer.