The Revs are the only active MLS original that doesn't have a soccer specific stadium, or at least a plan to build one. That doesn't mean that the Revs should be hasty in building one.

In what has to be a bittersweet moment for New England Revolution fans, the D.C. Council voted on Wednesday to approve D.C. United’s stadium. The decision leaves the Revolution as the lone active MLS original without a soccer specific stadium, but that doesn’t mean there should be any additional pressure to get a deal done.

It’s important to remember that D.C.’s stadium was built out of necessity. The historic RFK Stadium was more than showing its age as made evident by the cement that came crashing down in the press box. While RFK, which has held countless soccer games, including those featuring the U.S. National Team, will forever have a place in soccer folklore, it was time to build a replacement.

No Homeless Shelter on Frontage Road 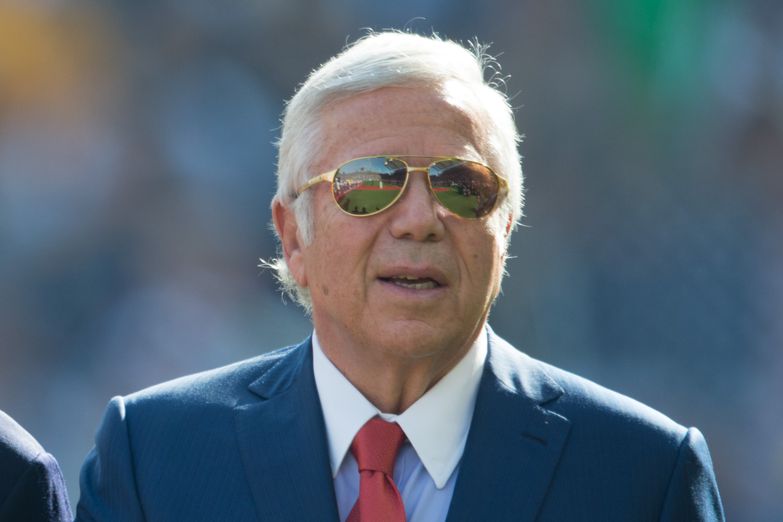 Boston city officials don't seem to want a homeless shelter on Frontage Road, possibly paving the way for a stadium.

The Revolution’s situation is more complicated. Built in 2002, Gillette Stadium is a state-of-the-art facility that has plenty of concession stands, bathrooms and televisions to satisfy soccer goers. While Revolution games draw nowhere near the max capacity of 68,756, the extra seats do come in handy when hosting international friendlies.

Furthermore, D.C. United has been leasing RFK Stadium since 1996. The need to be in a place of their own expedited the search for a stadium location. The Revolution can afford to be more patient in their approach as Gillette Stadium is owned by the Krafts. More than a home for both of their sports teams, the stadium is surrounded by restaurants, stores and entertainment choices. In summation, the Revs are in a comfortable position.

It’s not, however, a permanent position.

Everyone, including club investor/operator Jonathan Kraft, knows that the Revolution need to have an urban stadium that's accessible through public transportation if it’s going to gain the same fervent fan base that’s seen in Portland or Seattle. New England has soccer fans—just look at the television numbers for World Cup games or the MLS Cup Final—they just need the product to be more convenient. That having been said, this year’s success did lead to a growth in attendance and overall interest.

While a stadium in Boston or its surrounding areas remains the goal, it’s simply a hard goal to achieve. It’s not easy to find available land in one of the country’s oldest cities and it’s better that the team continues to search for the ideal plot then settle for something less-than-perfect. Toyota Stadium in Frisco, Texas and Dick’s Sporting Goods Park in Commerce City, Colorado were built on the outskirts of major cities which can cause headaches for supporters.

I have no doubt that the Revolution are working hard to find a permanent home and I find recent reports from the Boston Globe to be encouraging. I don’t, however, think that the Revs should feel any additional pressure with the news that a DC stadium is coming in 2017. A time will come when the Revs have a stadium of their own and when it does, I believe the final product will be worth the wait.