In need of a win to stay alive in the playoff push, the Breakers will visit FC Kansas City, a side that rarely surrenders points at home 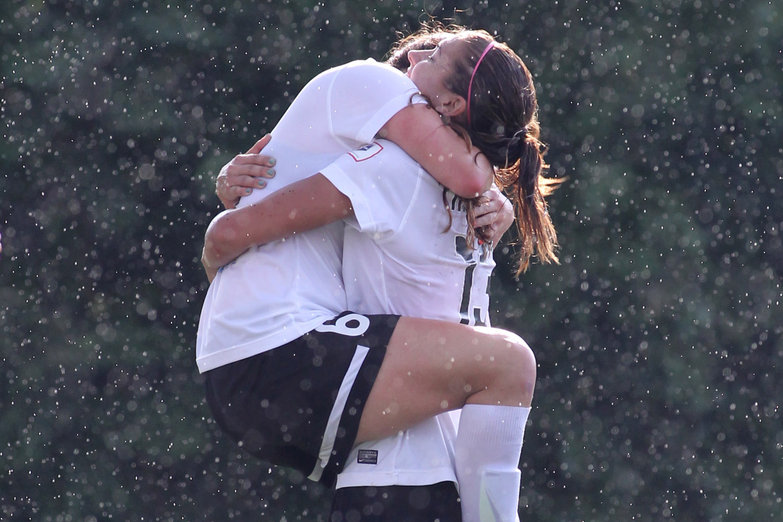 The Boston Breakers' unbeaten streak is over after they lost 2-1 to the Portland Thorns.

After securing four consecutive results - including five points in three road matches - the Breakers regressed on Sunday, turning in a quiet offensive performance in a 2-1 loss to Portland. The Thorns subdued Boston's dynamic attacking trio of Sydney Leroux, Heather O'Reilly and Lianne Sanderson, constantly forcing the three to track back and play behind the ball. The loss dropped the Breakers (5-6-5, 20 Pts.) into sixth place on the NWSL table, expanding the team's playoff deficit to seven points.

Now vying for second place on the NWSL table, FC Kansas City has become one of the most consistent sides in women's soccer, failing to lose a match since June 16. The team's seven-match unbeaten streak arrived on the foot of rookie forward Erika Tymrak, who earned Player of the Week Honors following a one-goal, one-assist performance on Saturday. Tymrak's crew (8-4-5, 29 Pts.) now stands just one point from Portland (9-4-3, 30 Pts.) in the NWSL playoff hunt.

At home and hungry for an 8th consecutive result, Kansas City will showcase an attack with rookie Erika Tymrak, 10-goal scorer Lauren Holiday and build-up expert Leigh Ann Robinson. Only Western New York has found the net more often than Kansas City, who also sport a defense that has conceded just 17 goals in 2013. Look for Tymrak and Holiday to consistently threaten Boston's back line, forcing the much-criticized unit to fight hard for a low-scoring night.

The Breakers will enter Wednesday's match in dire need of a win, an untimely necessity against a team that rarely leaves points on the field. Sydney Leroux, Heather O'Reilly and Lianne Sanderson will need to push forward with more regularity on Wednesday, creating room for O'Reilly to go to work out wide. Expect fellow frontrunners Katie Schoepfer and Kyah Simon to also combine up top, providing attacking depth for a team in desperate need of goals.

If Holiday finds space along Boston's back four - and if the Breakers fall into a defensive shape early, as they did on Sunday - expect Kansas City to put Boston on the brink of playoff elimination.