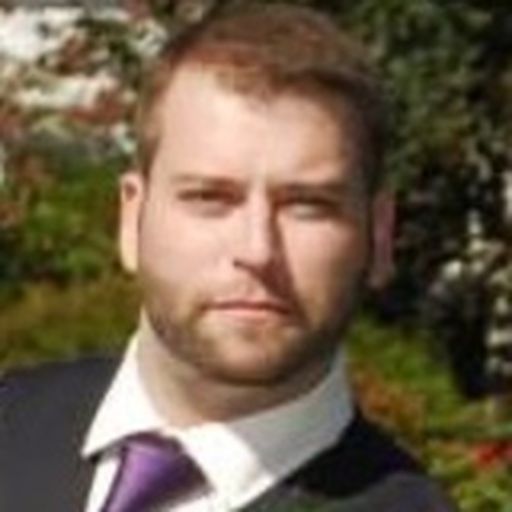 Clyde Simms recently shared a glimpse into his painful lived experience in America. We stand with him and everyone fighting police brutality against the BIPOC community. #BLM

They aren’t a playoff team, but the Revs weren’t about to lay down in their last match of 2016.

Lineups and ongoing discussion of the final match of the season.

Revs falter and lose to Crew in Ohio

A fourth win in a row was what the Revs wanted, but not what they got.

Injuries played a part, but the Revs were flat outplayed in Dallas on Tuesday night.

They didn’t win, either, but a cross-country draw on short rest is nothing to sneeze at after a four-match losing streak.

Cringe, look away, drink, and cope with the pressure by watching tonight’s game with us.

Revs are on to the Open Cup Final

Chicago is down, and the Revs will go on to the Final!

A great first half saw the Revs looking like they were going to pick up a win. Then, the second half happened.

MLS All-Stars 2016: How to Watch and Live Thread

There's a Rev who might play in the ASG tonight! Here's how to watch and where to talk about it.