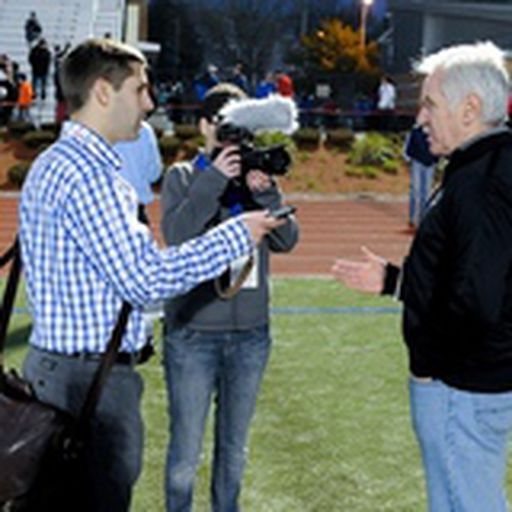 Seth has experienced every angle of soccer, having been a player, fan, referee, and coach. Previously a writer for Total MLS, Seth is now a Senior Editor for The Bent Musket. He recently began playing for PL United.

Bajraktarević is training in the Netherlands.

Tajouri-Shradi: "The doors are open for everyone, either for Revs or other MLS teams or other leagues."

Tiago Suarez: "The first time I met [Jones] and shook his hand, I thanked him for everything he’s done for our nation,"

Who will the United States start in their Group B finale against Iran?

Jon Bell: "I’m definitely going to miss the fans. They always showed a lot of support, especially this season when it was really just a rollercoaster."

You can can bid on items from the Revs, Patriots, and more with all proceeds going towards a good cause.

The Revs have let go of their Head Athletic Trainer, according to Frank Dell’Apa of the Boston Globe.

Revs scout Sergio Neveleff recently made a trip to Nigeria.