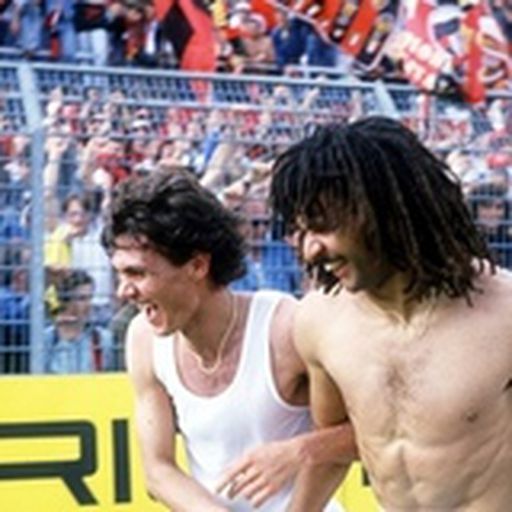 Kizito "Travis" Madu was an accomplished writer in his own right before joining The Bent Musket's staff. He has touched ink to paper for SB Nation Soccer and The Short Fuse on the network already, but his resume doesn't end there. He has credits from luminary blogs such as Twisted Blood, The Offside, and Surreal Football, and also blogs for soccer-focused clothing line Live Breathe Futbol. An avid reader of ancient literature and a Roman emperor enthusiast, Travis blogs under the name Octavian, and appreciates satire and humor most of all.

Kraft Will Match Donations and Other News

This week in Revs news: Charity for the Boston Bombings, Autism Awareness match and much more.

The Revs are partnering up with PDL side Real Boston Rams in an effort to improve the academy even after players have gone on to college. The agreement will afford young players an opportunity to get consistent, competitive matches over the summer.

Faith In The Wizard

It's not time to press the panic button yet, but it might very well be time to let the left-footed Colombian wizard run free in Foxboro.