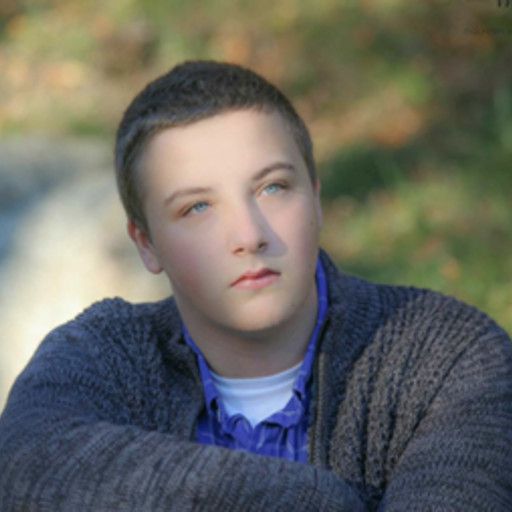 Josh is a senior at Dean College experimenting with sports journalism. He's a life-long Revolution fan with passion for not only the club, but for the game itself.

Christian Makoun called up to the Venezuelan National Team

The 22-year-old defender/midfielder joins Venezuela ahead of a pair of international friendlies.

The Bent Musket Roundtable: What is your goal song?

The extension keeps the 29-year-old midfielder in New England through the 2025 MLS season!

A rough night for Revs II as a deafening 5-1 loss sends them down the standings.

Shorthanded Revs hold on to take a point on the road!

A late assist from Jack Panayotou gave the East the win!

Traustason leaves New England after both parties agree to terminate the contract.