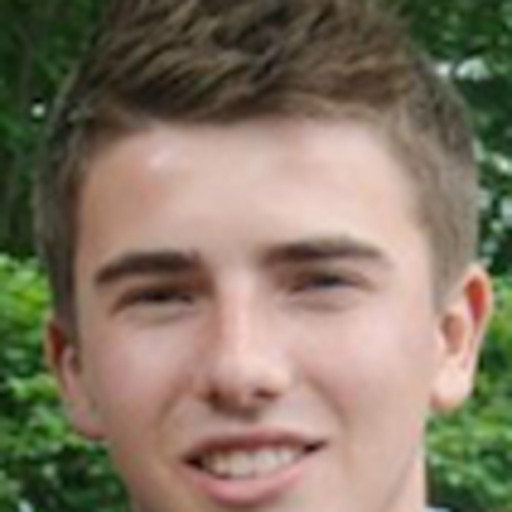 Jonathan Sigal is currently a sophomore journalism student at Boston University and has been around the beautiful game for as long as he can remember. He is hoping to cover soccer for a living and also writes for the Through It All Together blog at SB Nation, covers three BU teams for The Daily Free Press, is a contributor to a lacrosse magazine called "The Scoop", and is a global politics columnist at the Boston Political Review. You can find his musings on Twitter @jsigal4.

Was it right for the Revolution to turn down $750K for Nguyen?

According to ESPN’s Taylor Twellman, the Revs were offered $750,000 in Allocation Money for Lee Nguyen, but the club turned it down. Was this the right move?

Who should start in goal for the Revs?

Does Matt Turner deserve the job for the long haul? Our staff weighs in.

Who will be the Revolution’s golden boot winner?

Everyone loves goals. Who will score them in 2018?

Who will be the Revolution’s defender of the year?

Who will be the boss in the back this year?

Who will be the Revolution’s MVP?

How did the Revs do on day one of the MLS SuperDraft?

A look back at the striker’s top tallies.

How did the New England Revolution get so low?

Revolution draw with Minnesota in first preseason game of 2017, Delamea and Wright impress

Pegged against one of MLS’s two expansion teams, New England split the spoils.