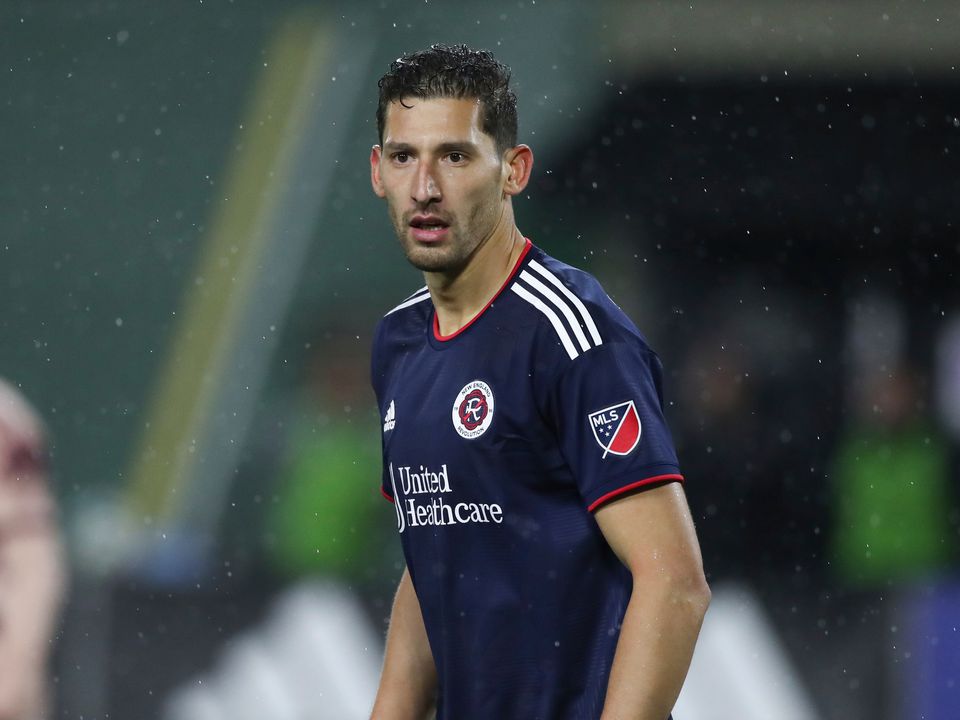 There is no doubt Bruce Arena will go down as one of the best managers in the history of the MLS and United States Soccer. However, being a great Head Coach does not automatically translate to the front office. The team assembled for 2022 has several problems, the biggest being central defense. If New England is to find any success this season they must address this weakness. Adam Buksa's impending departure only adds to the urgency.

The numbers don't lie, and, the numbers for Farrell and Gonzalez are brutal. The below table provides a simple illustration of how dire the situation is at Gillette:

Playing Time Table
Provided by FBref.com
Since I'm only doing this for fun and I am not a data scientist, I've used the "onGA" and "onxGA" metrics for the analysis. onGA is the number of goals scored against while the player is on the field and onxGA is the number of goals that should have been scored while they were on the field based on analytics. It's also the most important part of defense, don't let the other team score.
I've included Farrell and Gonzalez as they have been the featured pairing of late. I've also added the CB pairings for NYCFC and Philadelphia Union, the top two teams in the Eastern Conference for comparison. It's a lot of numbers so I'll cut to the chase for everyone.
When Andrew Farrell and Omar Gonzalez are both on the field at CB, the New England Revolution are conceding 35% (Farrell) and 67% (Gonzalez) more goals than expected. Conversely if you look at NYCFC and Philadelphia, it's a completely different story. Caliens and Martins are giving up 28% and 50% less goals than expected. Glesnes and Elliott are also giving up a significant lower amount of goals (30%) than analytics would expect. If defense wins Championships we are in deep trouble.
I'll give Andrew Farrell some latitude since he has been a stalwart in New England, he's also not a natural Center Back. Gonzalez gets nothing, he has proven himself to be a liability for whatever team he has played for over the past several years. I have no idea why Bruce Arena signed him, or continues to put him on the field. When Henry Kessler is healthy he will no doubt fill one of the spots. Jon Bell may be an answer, but he is young and inexperienced.
It's too late in the season to make wholesale changes, Arena will have to live with most of the groceries he bought during the offseason. There is still time to find an impact player (or two). Bruce Arena, the front office executive, needs to get to work.

FanPosts are solely the opinions of those who post them, and do not necessarily reflect the views of The Bent Musket, SBNation or any of its affiliates.

More from The Bent Musket