On Wednesday, Jerry Bengtson was named to Honduras' 35-man provisional Gold Cup roster. The tournament is set to begin on Jul. 7 with Los Catrachos' first opponent being the USA. 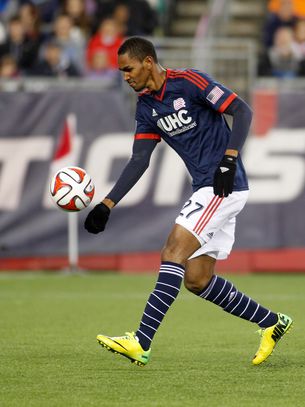 Bengtson has struggled at the club level since 2012 when he joined the New England Revolution. After only contributing four goals in 36 MLS appearances, Bengtson was sent on a year-long loan to Belgrano of Argentina. The move south failed to spark a renaissance as the striker only snagged one goal in 15 appearances. No longer with Belgrano, but ineligible to play for the Revs until the loan expires on Jun. 30, Bengtson currently finds himself in limbo.

Much like the classic tale of Jekyll and Hyde, Bengtson has looked like a different man when donning the colors of his national team. Bengtson, a key contributor in the 2014 World Cup qualification cycle, is still an asset to Honduras, most recently scoring against French Guiana on Mar. 25.