Is Revs History Repeating Itself?

The Revs early start to the season seems rather gloom considering the fact that the team has one point through three games. But, is history merely repeating itself?

Share All sharing options for: Is Revs History Repeating Itself?

As cliché as it is, history often tends to repeat itself. Events, trends, classifications of people, and occurrences unfold in ways that mirror the past in a near perfect way.

While this usually applies to things outside of sports, the New England Revolution are no stranger to familiar story lines. One has to look no further than the club's 20 year history to see this playing out. 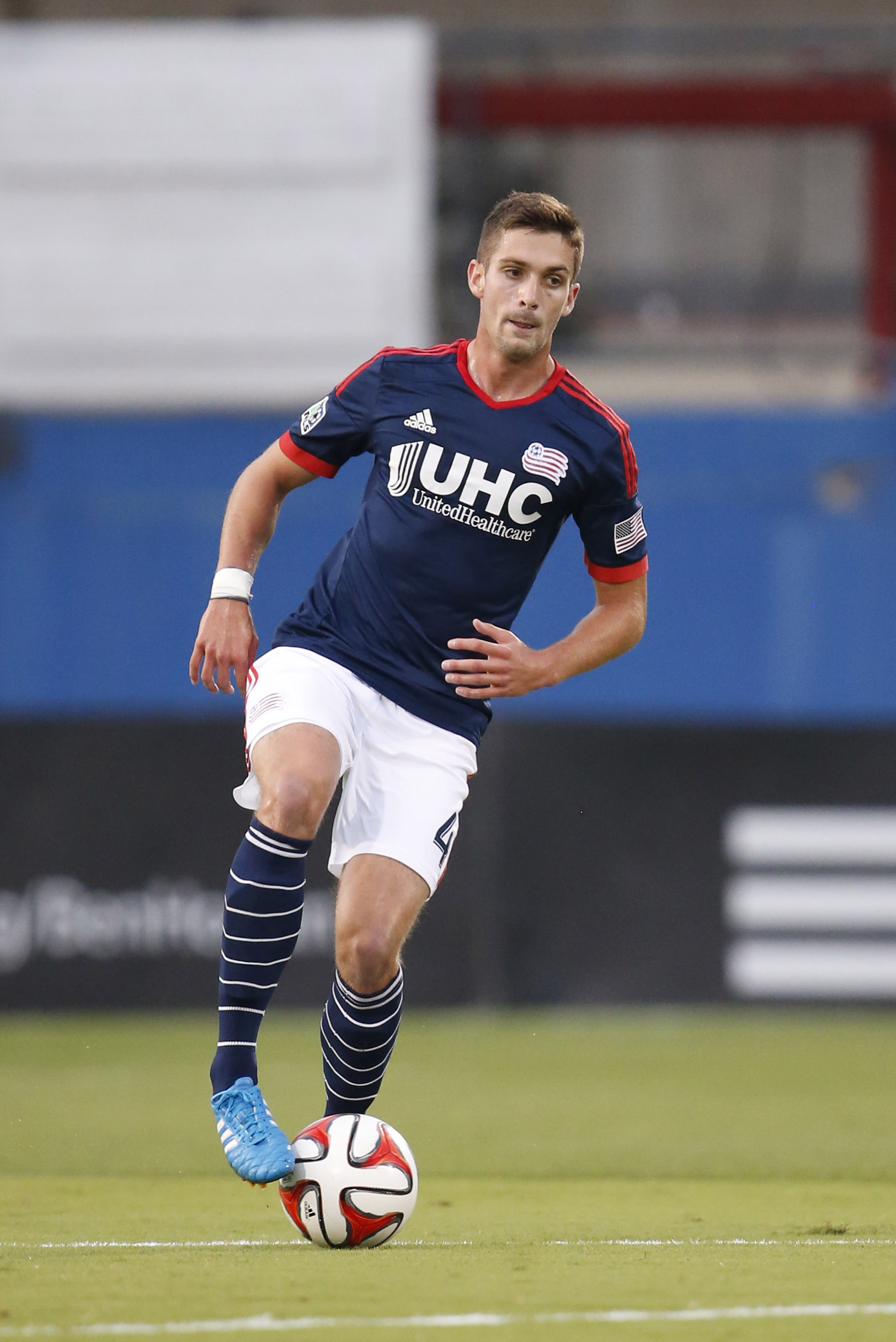 With Revolution history clearly repeating, can we expect an own goal next week against San Jose?

The Revs have made trips to MLS Cup in 2002, 2005, 2006, 2007, and 2014. In each instance the Revs were viewed by many as underdogs, but fell agonizingly short of silverware and glory. Each time so painstakingly close, only to then have to be bystanders to the trophy celebration.

The same has occurred with the Revs brief history with Designated Players - incredible buzz followed by mixed results (Jermaine Jones is the exception). Milton Caraglio joined New England in 2011, only to then score a semi-respectable three goals across twelve matches before returning to his native Argentina. The same happened with Jerry Bengtson. 36 matches played under Jay Heaps and only four goals to show for it.

To cite one more example, the Revs' hesitant romance with a possible soccer specific stadium follows a repeatable path nearly every offseason. Reports of a possible location near Boston leave Revs fans wondering if dreams could become reality, only for New Englanders to have to be content with the turf of Gillette Stadium.

So, fast forward to the beginning of the Revs' 2015 season and it comes as no surprise that history is repeating itself in a habitual manner. All it takes is a quick comparison between the first four games of the 2014 and 2015 seasons to realize this.

Finally, turn towards the Revs' impending fourth game and history is repeating itself in bizarre fashion. The Revs got their first goal and recorded their first win of the 2014 season in their fourth game, which was against the San Jose Earthquakes. What about the Revs' fourth game in 2015? Well, you guessed it.

The Revs will play San Jose again and while the result will be determined next Saturday, I'd be willing to bet the Revs win. After all, the Revs have a star-crossed relationship with history repeating itself.