The Revolution have dropped three trialists from their preseason roster, adding none.

As promised, the New England Revolution dropped their newest update on the 2015 preseason roster on Tuesday. It features no new names as the squad gears up for the Desert Diamond Cup this month, but three names from Casa Grande are absent.

Goalkeeper Joe Nasco, defener Jacob VanCompernolle, and striker Yuzo Tashiro are no longer listed with the club. No details have been released regarding their status in the team's plans or why they are not in Foxboro, though it is unusual for the team to release such details anyway. 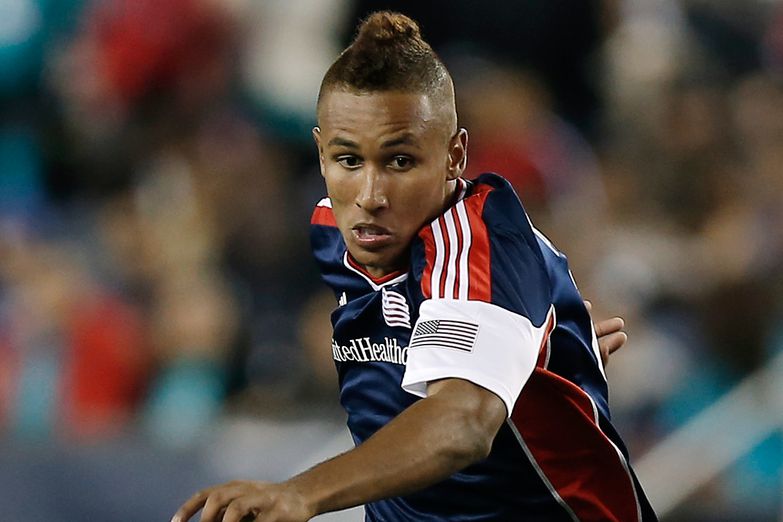 Nasco was acquired in a trade with the Colorado Rapids involving draft picks, but promptly had his option declined by the club back in December. Nasco is reportedly a member of the Fort Lauderdale Strikers of the NASL, so he should land on his feet regardless.

Jacob VanCompernolle is looking to make his way in the world of professional soccer after finishing his career at UNC-Wilmington. As a defender, he may have made a valuable depth piece across a depleted back line, but former FC Dallas homegrown product London Woodberry, a defender, is still in camp. Clearly the Revs are not through addressing the issue.

Yuzo Tashiro made some impact during his time in Arizona with the Revs, apparently helping to create a goal against Real Salt Lake a couple weeks ago (fast forward to 1:25 - it seems to be Tashiro who holds off the RSL defender and plays the first ball in, though it is difficult to tell). The striker position is more crowded now with Juan Agudelo back in the fold, and Tashiro's international status, age, and price tag might have been deterrents.

The Revs are still free to sign any one of these players. In fact, the end of the trial may just signify that the player has other commitments or responsibilities, but talks between the club and the players' representatives may be ongoing.

Remaining in camp as trialists are goalkeeper Trevor Spangenberg, Woodberry, midfielder Tyler Rudy, and forwards Marco Fenelus and Timi Mulgrew. Fenelus is the Revs' only 2015 draft pick, and is still unsigned.