Defender Jacob VanCompernolle to Join the Revolution for Preseason

Share All sharing options for: Defender Jacob VanCompernolle to Join the Revolution for Preseason

The name of another preseason participant has leaked as college defender Jacob VanCompernolle is hoping to join the New England Revolution for 2015. 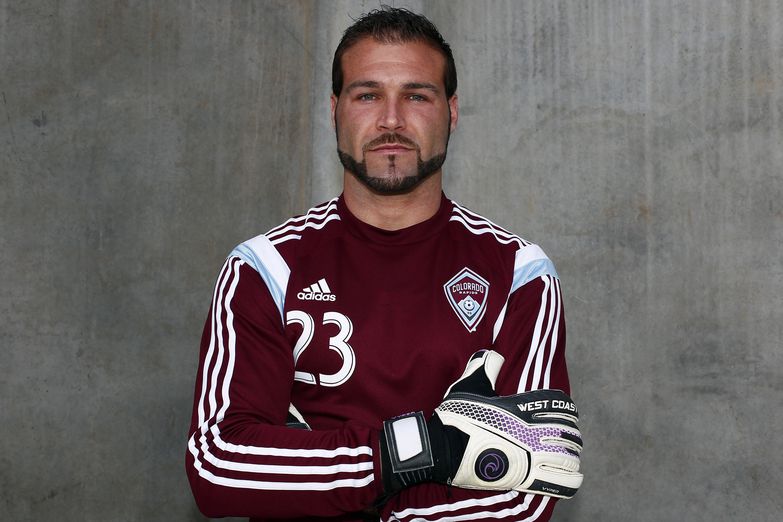 Goalkeeper Joe Nasco and defender Tyler Rudy are expected to be unsigned participants in the Revs' preseason.

VanCompernolle spent four years at the University of North Carolina Wilmington, helping the Seahawks advance to the second round of the NCAA tournament as a senior. The team was by ousted by the University of Virginia, who ultimately earned the College Cup crown.

Still, UNCW had an impressive season, especially defensively. Led by VanCompernolle, the Seahawks' back line had a 0.90 goals against average while limiting opponents to 3.25 shots on goal per game The team also amassed 13 wins.

VanCompernolle's personal stats include eight goals and nine assists in 6,725 minutes. In his final collegiate season, VanCompernolle was the CAA's Defensive Player-of-the-Year and a first-team All-CAA honoree. He was also ranked 73rd nationally by Top Drawer Soccer.

The Revolution are looking for defensive depth as Stephen McCarthy and Jossimar Sanchez won't return. The future of A.J. Soares is also in limbo with reports stating that he's likely to land in Italy with Hellas Verona.

The Revs already employ one UNCW alum: Brad Knighton attended the college from 2003-2006.