The Revolution will be in Providence taking on the Rochester Rhinos in Open Cup action on Wednesday night. The two teams met in the fourth round last season, but this clash promises to look considerably different. Steve Stoehr previews for the Revs, while Brendan Doherty takes Rochester.

The New England Revolution are back in U.S. Open Cup action on Wednesday night, this time calling Providence's Brown University home as they welcome the Rochester Rhinos to old New England. The match comes on the heels of the Revs' fourth-round win over the Richmond Kickers, a nervy 3-2 ordeal where the defense looked far too shaky for most people's liking. 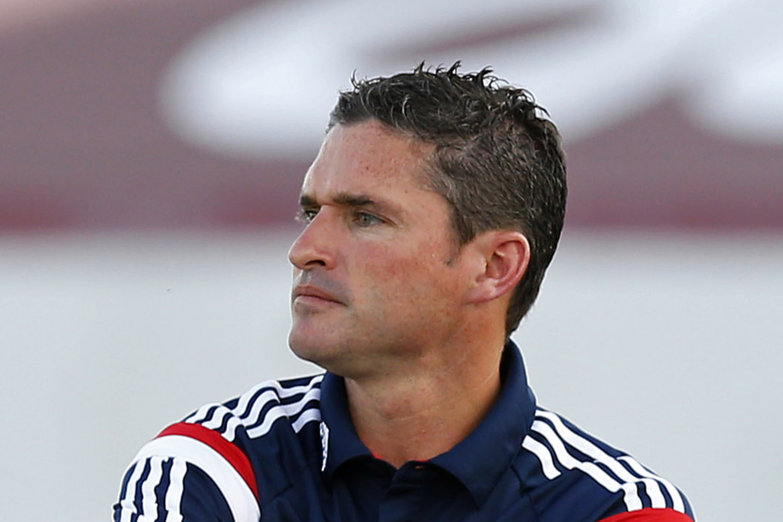 Jay Heaps is taking a hard look toward Rochester and advancing in the Open Cup after the victory over Richmond.

If the Revs play a healthy mix of squad players and starters again, they'll need better performances from Jose Goncalves and Diego Fagundez, in particular. Fagundez was totally lackluster in his defending duties, allowing Kickers winger Sascha Goerres incredible freedom to put in crosses that striker Matthew Delicate feasted upon. It was like watching Diego from 2012 all over again.

Jose, on the other hand, was abused by the Kickers' center-forwards, beaten for height and pace several times. It was an unusually slack performance from the captain, one I wouldn't expect to see repeated. Nevertheless, he needs to be sharp, because Rochester has a much-improved forward corps that can and will take advantage of such mistakes.

Personally, I would like to see the Revs look to dominate the midfield, something they were never able to do against Richmond. Rochester is a good USL Pro team, like Richmond was, but they are not superior opponents. New England should boss this game and I hope to see them actually step on the pitch in Providence and do that.

The injury report going into Wednesday night is sparse, with only Shalrie Joseph out. Jerry Bengtson is obviously still in Brazil (for now), so he's also unavailable, and that's it. It wouldn't be unusual to see some recently-injured players like Kevin Alston or Kelyn Rowe get time here. This also might be Charlie Davies' last real chance at proving that he deserves MLS minutes.

Rochester Rhinos meet their MLS affiliate in the Fifth Round of the 2014 U.S. Open Cup on Wednesday night from Stevenson Field at Brown University. 2 of the team's 3 long-term loan players are in line to play for Rochester and Luis Soffner is a probable starter.

"Yeah I mean it's definitely in my mind. I would love to play against them," Soffner told me on Friday after the win over Dayton when I asked him about facing the Revs on Wednesday. 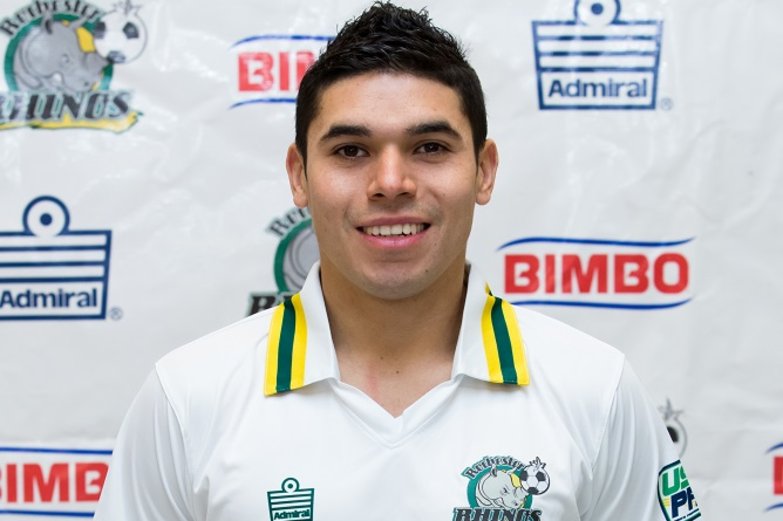 The Rhinos drew 0-0 with OKC on Sunday.

"Obviously they're a bunch of my friends. But it would be a very competitive game and I would like to get in front of everyone and obviously show them how I've developed since being here."

Rochester has faced New England five previous times in this competition, losing four matches. The Rhinos beat the Revolution in 2004 3-1 on penalties after a 1-1 draw through 120 minutes in a game at Lusitano Stadium in Ludlow.

Just as Lilley has managed to completely change the team's fortunes after a club-worst campaign in 2013, fans are hoping the seasoned head coach can get some revenge for last year's result. Amid a difficult rash of injuries in the squad and a dark storm brewing overhead, the Rhinos combusted during a 5-1 loss to the Revs in Sahlen's Stadium.

Despite missing a match-winning header in the 91st minute on Sunday night, J.C. Banks should still be beaming from his team-leading fifth goal on Friday. Banks will add some bite to the starting lineup that has been missing in the previous rounds of the cup. Lilley even rotated the squad a bit against D.C. United in the Fourth Round but will throw everything he can at New England on Wednesday.

Expect a strong lineup with Pat McMahon starting at right back and Kyle Hoffer of the centerbacks. If Bob wants an offensive player at left back, Onua Obasi will start but Tony Walls is another option that provides better cover. If Walls isn't a left back he is likely to start over Babacar Diallo or Patrick Slogic in the middle to partner Hoffer. Diallo has improved leap and bounds since the start of the season and Slogic has recovered his conceding a penalty for a handball in Arizona on the 14th but Walls has a special chemistry with Hoffer.

Lance Rozeboom and club captain Tyler Rosenlund should start together in central midfield and provide the glue for the team going forward and defending. J.C. Banks needs to be on the field for Rochester and could play anywhere in the forward four positions in the team's 4-2-3-1.

Alex Dixon has the speed to be a useful outlet for Rochester out wide and Colin Rolfe had a great game for the Rhinos up top on Friday against Dayton. Both could start and the final spot is a toss-up between Minh Vu, whose best position is wide left, and Johnny Mendoza, who plays best through the middle but can play wide as well.

Matt Luzunaris could see more minutes off the bench on Wednesday and the prototypical center forward offers a target that no one else on the team can. Jossimar Sanchez is an option in wide midfield if Lilley lines the team up with two natural forwards in the second half.

Despite getting subbed out after 33 minutes in Friday's match, Alec Sundly will be big loss for Rochester. The central midfielder was recalled to the Revolution for this match and has been training with New England since the weekend.

Unless the team implodes on Wednesday night, the game will be much closer than last year's meeting. Bob Lilley has instilled defensive organization and individual fortitude in his players; this will be worth watching. Several players are excited to put themselves in the shop window in addition to grabbing another win over an MLS side for a historically strong cup club.