Jerry Bengtson and Honduras are set to face Turkey tonight, and Revolution fans should be supporting their designated player.

Share All sharing options for: Revolution Fans Should be Rooting for Bengtson and Honduras in the World Cup

The Honduras national team is set to play their first World Cup tune-up match tonight when they face Turkey at RFK Stadium at 7:45 pm. Honduras coach Luis Fernando Suarez has already named his starting lineup, and it's no surprise he will look to Jerry Bengtson to marshal the attack.

The lanky striker has scored a lackluster four goals since joining the New England Revolution in mid-summer 2012, but has always been sensational internationally. Bengtson has offered 19 goals in 41 appearances with the Honduras national team and is looking to add more this summer.

While Bengtson's time in New England has been nothing short of frustrating, Revolution fans have plenty of reasons to cheer on their designated player.

First, having a player feature on soccer's grandest stage is rare and should be celebrated. As Sean Donahue from New England Soccer Today revealed, only five previous players have made World Cup rosters while with the Revs.

Granted, the other players that have gone to the World Cup have been starters at the club level, while Bengtson is not. This shouldn't matter much, however, since the Revs are doing so well. Jay Heaps' inability to make Bengtson work won't be questioned with his team sitting atop the Eastern Conference. In fact, the gaffer is more likely to be praised for doing so well in spite of the Honduran's poor form.

Another reason that Revolution fans should become Honduras fans is because a string of good performances should increase Bengtson's demand on the market. The 27-year-old has talked about assessing his future after the World Cup. This doesn't mean that Bengtson will be leaving the Revs, but there could be some tempting offers if he does well in Brazil. 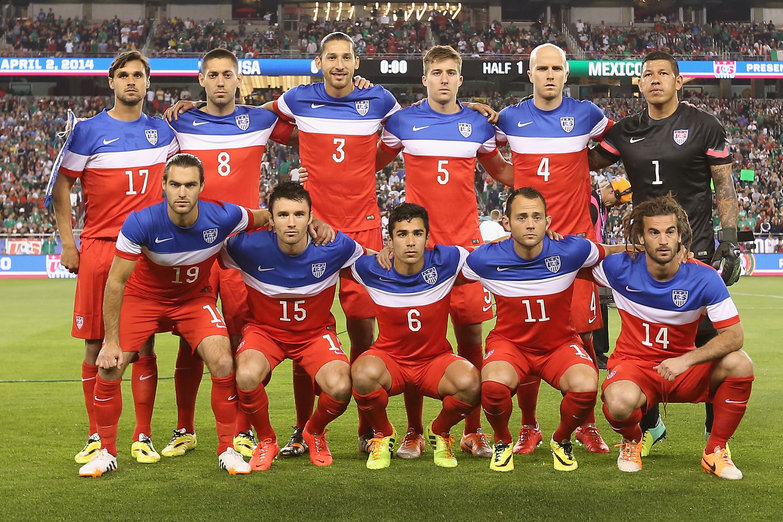 As discussed in Simon Kuper's Soccernomics, a player's value tends to rise after a good World Cup. Coaches, scouts and front office personnel closely watch as the game's best players challenge each other for the coveted trophy. Honduras faces stiff competition in the form of Switzerland, Ecuador and France. If Bengtson is able to put together solid performances, and maybe snatch a goal or two, the Revs might decide to sever ties for a neat fee.

The Revs could also decide to keep Bengtson if he goes on a tear during the World Cup. This might be naïve of me, but I refuse give up on one of CONCACAF's most potent scorers. Sure, Bengtson hasn't been good in a Revolution jersey and he's had some comical misses, but he's still getting chances. Bengtson is good for at least one chance a game, and he could be a solid MLS forward if he starts to put those opportunities away.

While Patrick Mullins has been a revelation for the Revs in recent weeks, it's important to remember that he's a rookie. The long season will likely take a toll on Mullins, which means that there needs to be other striker options. Teal Bunbury is having too much success on the wing to be moved centrally and the other options, namely Charlie Davies and Dimitry Imbongo, haven't been seeing a lot of playing time. A confident post-World Cup Bengtson could be what the team needs.

Regardless of which, if any, reason you buy into, it's time to put on that Honduras jersey (or at least a blue shirt), turn on beIN sports (or at least an online stream) and root for the Revolution's own Jerry Bengtson.