The New England Revolution face the Colorado Rapids on Saturday in their Desert Diamond Cup finale. The match will offer both teams a chance to get a good look at their projected starting XI for next week's season openers.

It may only be preseason and the two teams competing will only meet once in the regular season, but Saturday's game between the New England Revolution and the Colorado Rapids still has important implications. First kick is only a week away, and both the Revs and the Rapids have goals that they hope to accomplish on the final day of the Desert Diamond Cup.

"I want to see guys continue to fight for the starting group," head coach Jay Heaps commented. "I think that we have an idea of where we're going (with) players probably 1 through 15. We want to see that group get deeper, and we want to see guys push for minutes and starting jobs."

While the Revs will head to Houston, TX for opening weekend, the Rapids will have a bye, which will afford them more time to fine-tune their tactics and continue to build their chemistry. Still, interim head coach Pablo Mastroeni knows that there are lessons to learn on Saturday. 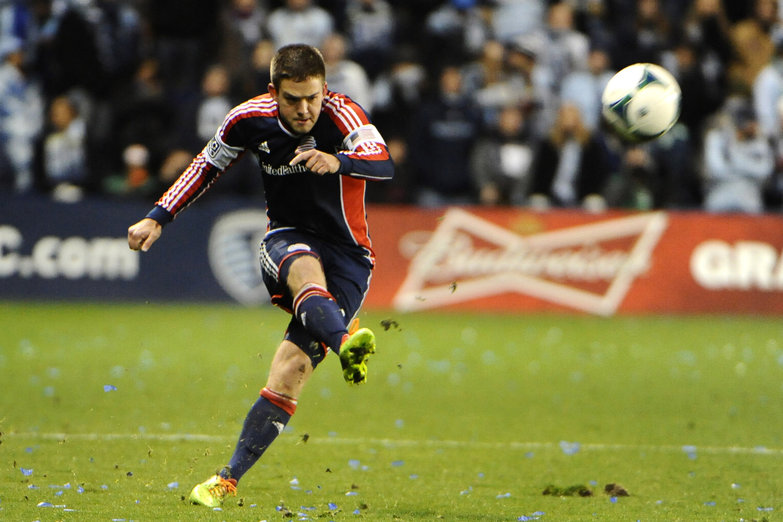 The Revolution notched a victory over the Chicago Fire in DDC play, and inked Daigo Kobayashi.

Being from different conferences, the Revs and Rapids don't meet often, but that doesn't mean that Mastroeni's men are oblivious to their opponents.

"[Kelyn] Rowe is one of the players that kind of sticks out," Mastroeni stated. "They've got a couple guys up top: [Teal] Bunbury and [Diego] Fagundez. They're a solid team front-to-back. They're very athletic. They're a very dynamic team."

It should also be noted that both teams have put a heavy emphasis on providing opportunities to young players. The Revs have one of the youngest rosters in MLS, boasting such talents as Andrew Farrell, Patrick Mullins and Scott Caldwell. Meanwhile, the Rapids rely on players like Deshorn Brown, Dillon Powers and Gabriel Torres. The parallels between the two teams add an interesting storyline to Saturday's match.

"Similar to us, they have a lot of young guys who are getting significant minutes in key positions," Goalkeeper Clint Irwin remarked. "I think it's going to be a good matchup tomorrow."

While the Revs and the Rapids are only scheduled to play once in the regular season, don't discount the possibility of the two teams playing for a second time. Perhaps on a grander stage.

"We only play them once, but maybe it's a preview for MLS Cup," Irwin hypothesized. "That would be great."

Three Questions Ahead of the Game