Revolution Offer Soares a Contract, Will Retain His MLS Rights

With a move to Italy's Serie A on the horizon, A.J. Soares has been tendered an offer by the Revolution, which will lock up his MLS rights for the New England club.

Share All sharing options for: Revolution Offer Soares a Contract, Will Retain His MLS Rights

Though there has been no official announcement, all evidence portends a move to Italy for New England Revolution defender A.J. Soares. Jimmy Conrad broke the news via Twitter in mid-December, and the club's behavior in the meantime - leaving him unprotected in the Expansion Draft, where he went un-selected, for example - supports that notion. 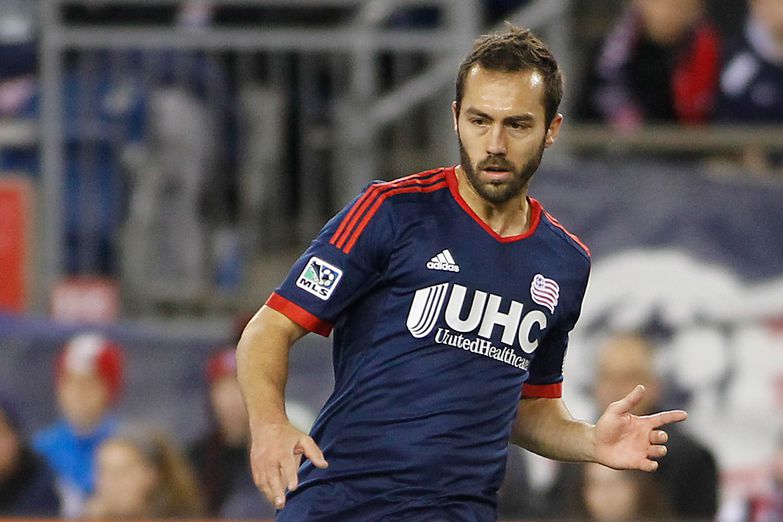 Reports are out that A.J. Soares has agreed to terms with Hellas Verona in Serie A on a free transfer.

Although Soares' contract is up and no option or league mechanism can compel him to stay, the club can still retain his MLS rights, and has acted to do so, according to reports. By making a contract offer to Soares, the Revolution will maintain their interest in him should he return Stateside in the future.

Soares appears bound for Hellas Verona, a team with one of Serie A's worst defenses, not least of which because that back line has been devastated by injuries. A.J.'s Italian passport facilitated the move, but his lack of international experience may create a very steep learning curve for the fourth-year defender out of Cal.

That said, Soares is coming off a banner year in which he won the club's Defender of the Year award, and routinely proved his toughness and leadership. He also cemented his status as a danger on set-pieces, especially when making his patented near-post run on corners and free-kicks. The team leader has demonstrated his tenacity and drive to improve and succeed, which he will need in the tactics-heavy Italian league.