Tristan Bowen wasn't the only piece being added to the 2015 Revolution squad today. Mike Burns and gang have also managed to work out a trade that will bring MLS veteran Jeremy Hall to Foxborough for the coming season.

The Revolution announced today, shortly after the conclusion of stage two of this year's Re-Entry Draft, that they have acquired midfielder Jeremy Hall from Toronto FC for a fourth round pick in the upcoming 2015 Super Draft. Hall had opted out of the Re-Entry draft earlier today. 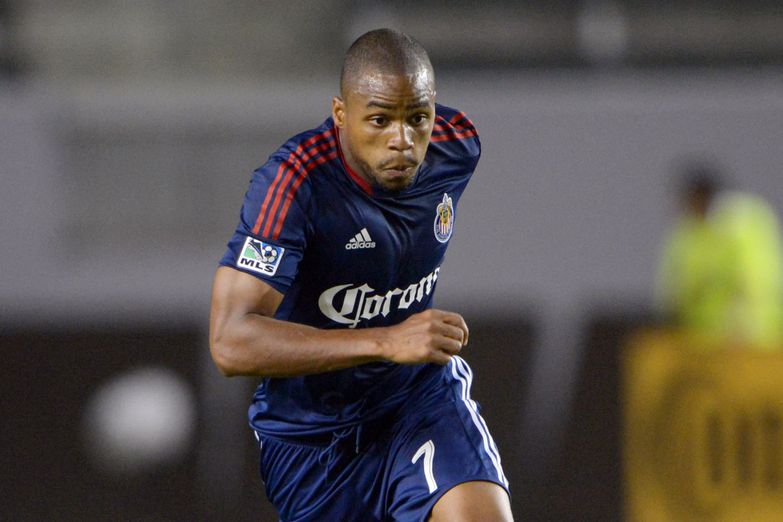 In the second stage of the Re-Entry Draft, the Revs picked once, grabbing the former Chivas, Seattle, and LA striker.

A native of Tampa, Florida, Hall has spent the last three seasons in Canada with Toronto FC after being acquired by the club in November 2011. In three seasons with TFC, the 26-year-old appeared in 57 regular-season games, including a career-high 31 in 2013. He scored two goals and added an assist for the Reds, playing in central midfield as well as on the right side of midfield and at right back. He scored the first goal of his MLS career on June 20, 2012, scoring in the 13th minute of a 3-3 draw with the Houston Dynamo. He scored against the Dynamo again the following season, tallying in a 1-1 home draw with Houston on April 20, 2013. Hall appeared in just three regular-season games in 2014, starting twice, while also playing twice in the Amway Canadian Championship.

Hall was originally selected by the New York Red Bulls in the first round (11th overall) of the 2009 MLS SuperDraft out of the University of Maryland, where he was a member of the Terrapins' 2008 College Cup winning side, tallying a career-best 14 goals to go along with seven assists. He spent his first two season in MLS with the Red Bulls, playing in 37 regular season games and two playoff matches for the club before being traded to the Portland Timbers following the completion of the 2010 season.

In 2011, Hall split the season between Portland and Dallas, tallying a career-best three assists in 17 games, all starts, for the Timbers. In August of that season, Hall was traded to FC Dallas in exchange for Eric Alexander and went on to play four league games with FCD, making two starts, while also starting four games in the CONCACAF Champions League.

This is a nice move for the Revs who get a versatile player (Hall can play central/defensive midfield as well as pretty much anywhere across the back line, namely right back) for an often fruitless fourth round draft pick. Hall will provide Jay Heaps with depth in both areas, though we'll probably have to wait until preseason to see just where Heaps will prefer to utilize him. On top of his versatility, Hall is by all means a veteran of MLS and his experience will surely be an asset for the 2015 Revolution.