In seven short months, the U.S. Men's National Team will visit Gillette Stadium for a Gold Cup Group A showdown.

On July 10, the U.S. Men's National Team will grace the Gillette Stadium turf for the first time in four years, hosting an opponent to be named during the 2015 CONCACAF Gold Cup. As the seeded nation in Group A, the USMNT will also visit Dallas' Toyota Park (July 7) and Kansas City's Sporting Park (July 13).

Although the U.S. Men dropped their last result at Gillette Stadium--a 4-0 loss at the hands of Santi Cazorla and the Spanish National Team--they have never lost at Gillette Stadium during Gold Cup play (6-0-2). Next summer, Jurgen Klinsmann's crew will look to keep the streak alive while defending their 2013 Gold Cup crown, a result the team earned in a 1-0 victory over Panama. 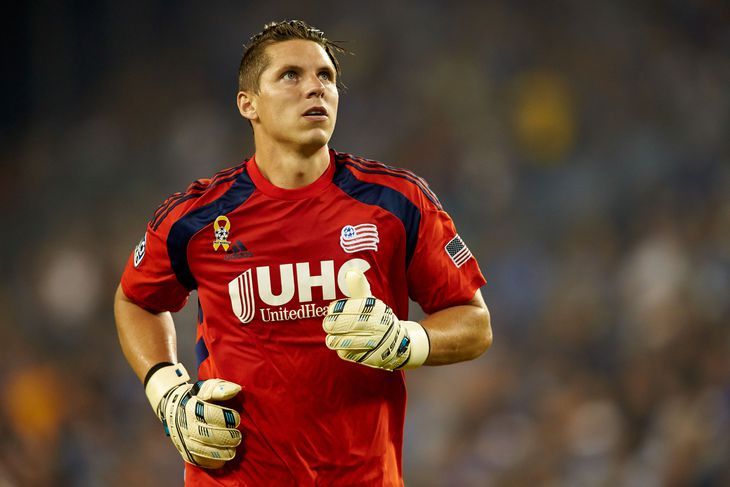 After five years as a backup, Bobby Shuttleworth has finally become a first-choice MLS goalkeeper.

In early 2015, the U.S. Men will take part in seven pre-tournament matches, including a June 10 showdown with World Cup champion Germany. With roughly 630 minutes of soccer to be played, Revolution midfielder Lee Nguyen will have ample opportunity to prove his worth among Klinsmann's final 23. The Revolution midfielder last appeared for the U.S. Men during a November 14 friendly against Colombia, appearing in the match's final 12 minutes. Almost immediately, Nguyen put his creative engine on display, drawing subtle praise from Klinsmann--and an indirect invite to January's National Team Camp.

Revolution midfielder Jermaine Jones, a U.S. mainstay, will battle for a spot in the Starting XI beside holding midfielder Michael Bradley.

Tickets to the USMNT match at Gillette Stadium will go on sale in the coming months; visit RevolutionSoccer.net for details.