Lee Billiard took yet another step toward 2015 on Thursday, re-signing a pair of key contributors in Julie King and Maddy Evans.

Nearly every day this week, Lee Billiard and the Breakers Front Office has taken a prominent step toward 2015. On Thursday, the club announced the signing of defender Julie King and midfielder Maddy Evans, both of whom played significant roles during the Breakers 2013 and 2014 seasons.

King, 25, returns for her fourth season as a member of the Breakers back line. In 2014, the St. Louis native started 17 matches, logging 1,530 minutes; only Heather O'Reilly and Cat Whitehill spent more time on the field last season. Like much of the club's back line, though, King regressed in 2014, struggling to command the sideline as she did two seasons ago. Her consistency, track record and improved supporting cast will help solidify a key role in 2015--she will likely start out of the gate--providing Tom Durkin with a steady option out wide. 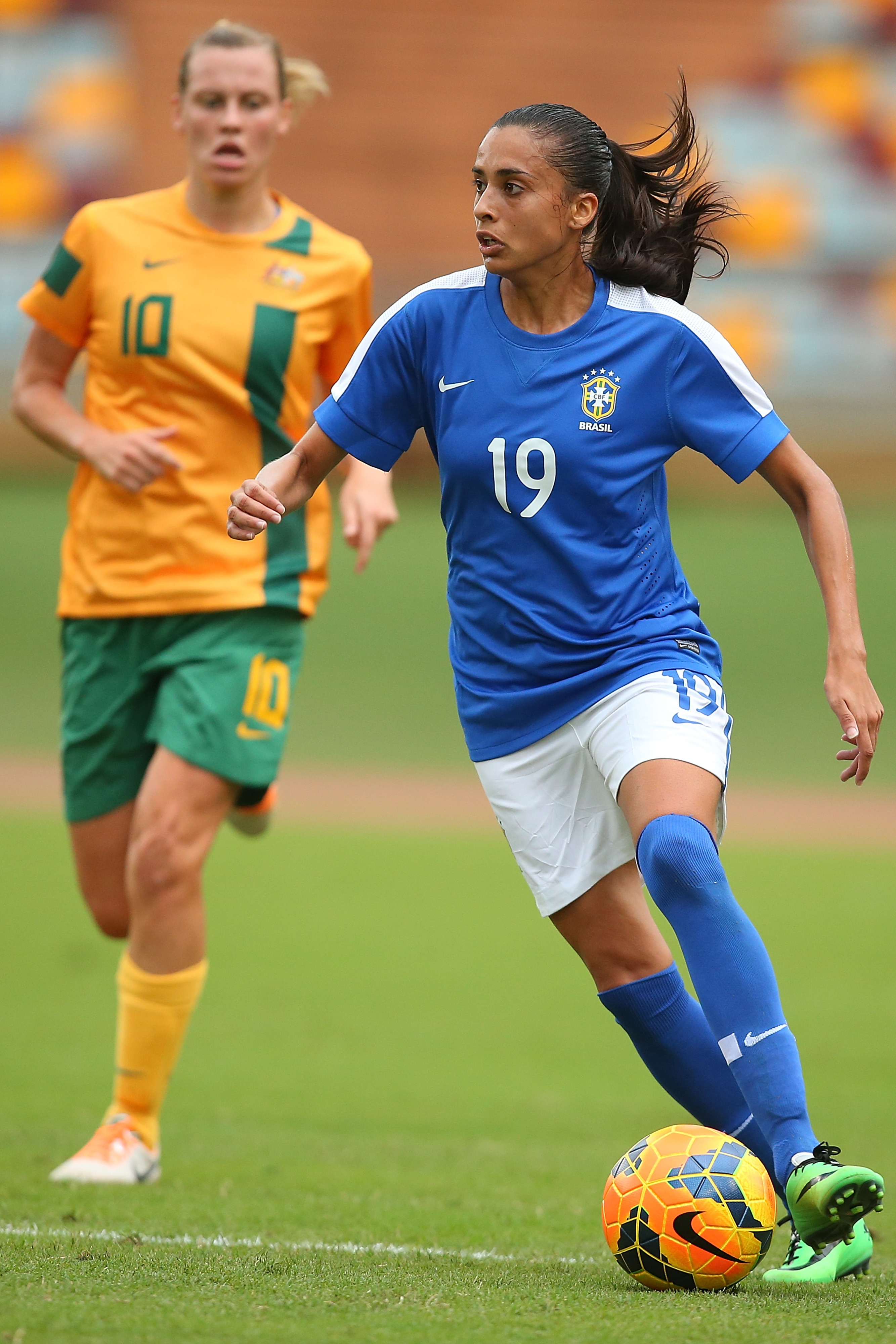 Evans, 23, will suit up for her third season in royal and white. In 2013, the Penn State alum debuted as the first Breakers Reserves player to sign a professional contract, appearing in 11 matches (two starts). Her pacey play helped generate an even larger role in 2014, when she notched three assists (tied--second on the team) despite starting just seven matches (730 minutes). In 2015, look for Evans to serve as a top option off the bench, using her crafty attacking ability to bring life to the middle of the park.

Though Billiard's late-week signings will fly under the radar following a pair of headline-making moves--the acquisition of Brazilian teammates Francielle and Andressa Alves--they will play a crucial role in the Breakers' success next season. With Evans joining the midfield off the bench, and vying for a starting position, and King working to add stability to the Breakers back line, Durkin can slowly begin to focus on developing a cohesive unit. As every supporter knows, therein lies the challenge.