Here at The Bent Musket, we're fairly sure that you don't know much about Belize, Martinique or Haiti's National Teams. Don't worry, our crack research staff has got you covered, with a quick primer of information for all three Gold Cup groups so that you can look smart in front of your friends.

Share All sharing options for: Gold Cup 2013 - Group A Primer

Player To Watch - Will Johnson (MID Portland Timbers, 33 Int'l caps, 3 goals) - The dynamic midfielder has been a force of late up in Portland, and with a midfield not exactly stacked with experience (only Julian de Guzman has more appearances for Canada), Johnson should feature prominently for the Canucks. 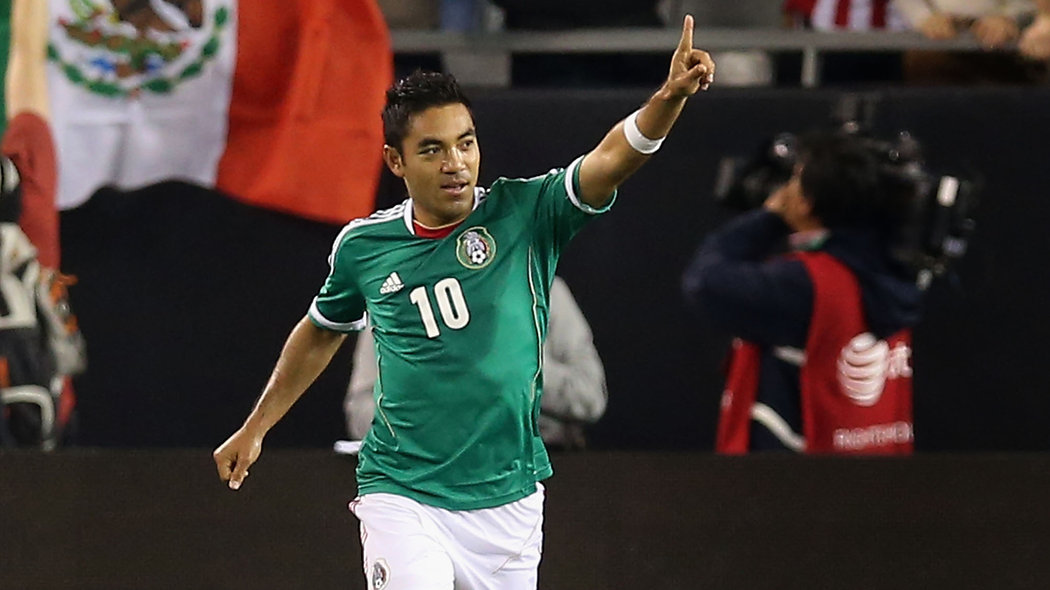 The Bent Musket's all-inclusive supergroup for 2013 Gold Cup coverage, with a focus on the U.S. National Team.

Tournament Outlook - As the only team besides the USA or Mexico to win the Gold Cup, albeit back in 2000, I've been on the Canada bandwagon recently as far as their breakout within CONCACAF. But they've been largely disappointing on the international stage of late, failing to make the Hex after an 8-1 loss at Honduras in their final WCQ last year and they were the odd third place team out in the 2011 Gold Cup. Their draw with Mexico and Panama doesn't make it easy, but they should be able to get through to the knockout stages at a minimum.

Player To Watch - Frederic Piquionne (FOR Portland Timbers, Int'l 5 caps, 2 goals) - A little bit of MLS love here, Piquionne is a seasoned veteran of several teams in Europe, especially France. He scored 4 goals in one half in the USOC against the Wilmington Hammerheads earlier this season.

Tournament Outlook - As an overseas protectorate of France, Martinique is not a full FIFA member, and has not qualified for the Gold Cup since 2003. They boast an all-time record of 1W-2D-5L in the Gold Cup, losing on penalties in the 2002 quarterfinals. Drawing as the minnows in the proverbial "Group of Death," putting together three solid performances could be considered a positive. Similar to Guadelope in last year's Gold Cup, it would be a shock to see them make the quarterfinals.

Player To Watch - Rafael Marquez Lugo (FOR Guadalajara, 11 Int'l caps, 1 goal) - He's one of the most experienced and oldest players on the roster. If someone's going to generate some offense on this extremely young and inexperienced team, it will be the Liga MX veteran with 104 career club goals.

Tournament Outlook - Yes, this is very much a "B" side, but it's not devoid of talent, despite an entire squad with only 105 combined caps and just 4 goals (for perspective, DaMarcus Beasley has 103 caps and 17 goals on his own). There are enough veteran fringe players that should be able to blend well with the youngsters. Speaking of some of those youngsters, they just won the gold medal at the 2012 Olympics . With El Tri's Hexagonal WCQ campaign not going well, the Gold Cup could be a spring board for these players who have been on the outside looking in. Regardless, this is still a Mexico side that should be able to compete with anyone in the tournament and a run to the Final shouldn't surprise anyone.

Player To Watch - FOR Blas Perez (FOR FC Dallas, 76 Int'l caps, 29 goals) - This is a layup, and not because I'm a huge fan of Perez, but mainly because he's score more international goals than the rest of the Panama roster combined (29-23). If Panama is going to make a run in the knockout stages, Perez is likely going to have to shoulder the offensive burden.

Tournament Outlook - Like a lot of teams in WCQ, Panama has left several of its veterans off of their Gold Cup roster. But Panama has been a solid performer at the Gold Cup of late, qualifying for the last five tournaments and never failing to make it out of the group stages. I expect more of the same from Panama, with a semi-final run not out of the question depending on their draw.

I love it when the most important matchup is the third group game. If either team wins this matchup they'd likely be assured a spot in the knockout stages, provided no one has slipped up and dropped points to Matinique. These two teams met in the last Gold Cup group stages, with Panama's Luis Tejada's stoppage time equalizer sending Canada home on that third-place tiebreaker.

PREDICTIONS - It's still hard not to think that Mexico is going to win the group. I know it's not their best squad, but there should be enough talent to win two games in the group at a minimum. I think that both Canada and Panama will go through with one team taking up one of the two third place spots available. I think that Martinique will be very respectable, but I can't see them advancing, but if they manage a draw with anyone, that could be enough to keep that team from advancing.